IBPS Clerk (CWE Clerks-III) 2013 Result has been announced today on IBPS official website. Visit here to get your result.

Candidates, who want to check their result, must visit the official website of IBPS (www.ibps.in) and they can download the result as well from here. 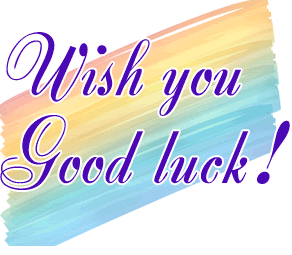